Welcome to your new summer job working at the Lost-And-Found kiosk at the Hotel Leaf, Moon, and Precipitation!

If something really wacky and or uncharacteristic happens, leading to you getting lost, never fear.
Just use your spacebar, and follow the noise made by the kiosk.
And if you notice your controls getting lost, well, just keep an ear out for them.

This game was made for the 2021 Global Game Jam.
https://globalgamejam.org/2021/games/i-may-have-lost-all-control-least-i-found-y...

Source code is available at https://github.com/11BelowStudio/GGJ-2021

Download
I May Have Lost All Control But At Least I Found Your Bag Windows Standalone.zip 205 MB

That was a pretty interesting little experience! It's well put together for a jam game, and I think hits the theme of lost and found in a really neat way.

The visual style is simple, but I think fit the game better than it had any right to. The use of fog was a good choice. I really do like how sound was used for gameplay, though- it was hinted just enough, easy to follow and a nice change of pace.

I lost everything except the back key, which made movement really awkward. It's also very obtuse what to do at the end, and I was confused about how to retrieve my missing controls. However, I think all of these things work for this game.

I think the only real issue I had was that some of the text- especially the intro text- is hard to read. The font isn't all that legible and though the size is probably fine in a window, I played it fullscreen and it was huge.

Finally, I feel like the whole thing was supposed to be profound, but I didn't really understand it. This is on me, though, not on you. 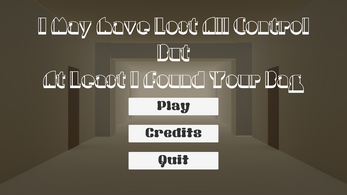 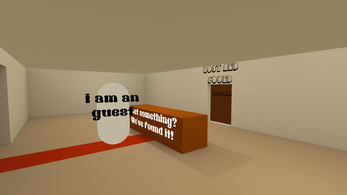 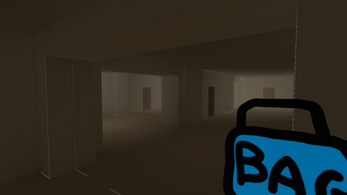 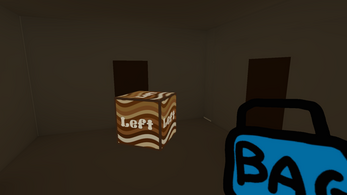 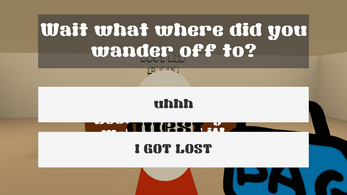